MAESINDO INDONESIA is a manufacturer disposable products for human necessities with basic materials of paper and nonwoven fabric. Located in Yogyakarta, Indonesia, Maesindo Indonesia has been established for more than 28 years and has gone through various challenges in business. Responsibility for human health and safety, as well as concern for the planet earth, Maesindo Indonesia comes with a range of products that are certified safe for humans and environmental friendly.

The competitiveness of raw materials produced in-house as well as exclusive collaboration with several raw material suppliers, and the speed of production supported by the latest technology machines make Maesindo Indonesia the right business partner. Moreover, the Customs Bonded Zone facilities that are owned, the affairs of entering and leaving goods, especially in export-import activities are much easier. This competitiveness in terms of time is the right reason to choose Maesindo Indonesia as the main supplier.

It is started as a disposable protective clothing business in France run by Rene Mace, together with his partner, Pierre Gapaillard, since 1987. The company is called GM Equipment, an abbreviation of Gapaillard & Mace, and serves the European market.

In 1993, GM Equipment was acquired by the VDI Group (a UK-based Bunzl Healthcare company). Rene Mace took the opportunity to open Maesindo Indonesia as an upstream to downstream producer. Namely producing nonwoven fabrics and also converting them into ready-to-wear protective clothing.

Not only in the protective clothing business, in the same year Maesindo Indonesia has started a paper product business, starting with headgear paper products in the form of caps and chef’s hats. Because this product is still related to hygiene protection products which have the same market as the nonwoven protective apparels market above. 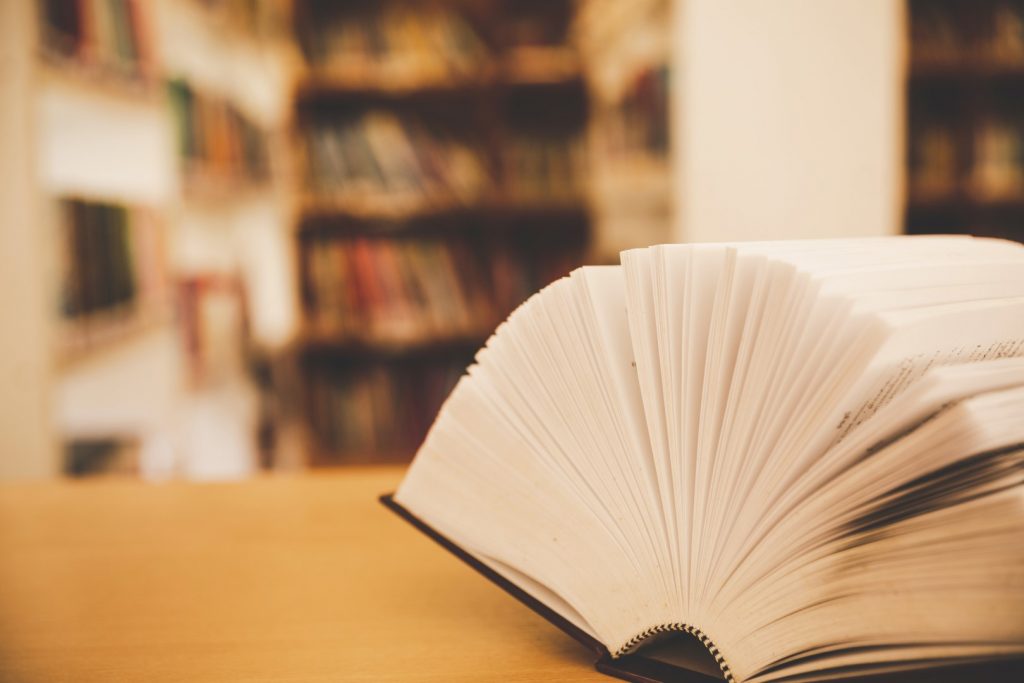 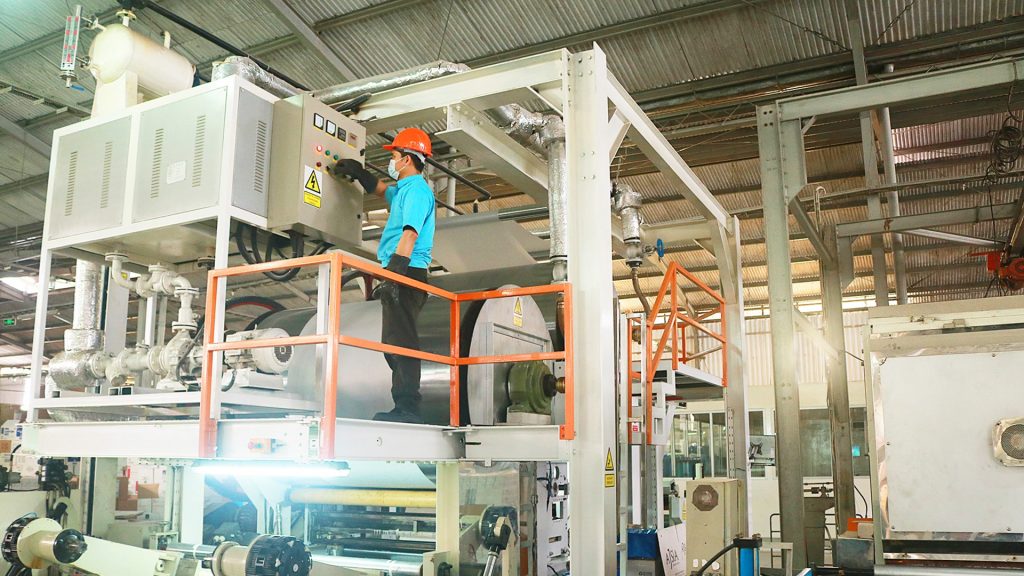 We are one of the leading manufacturer disposable products for human necessities with basic materials of paper and nonwoven fabric.